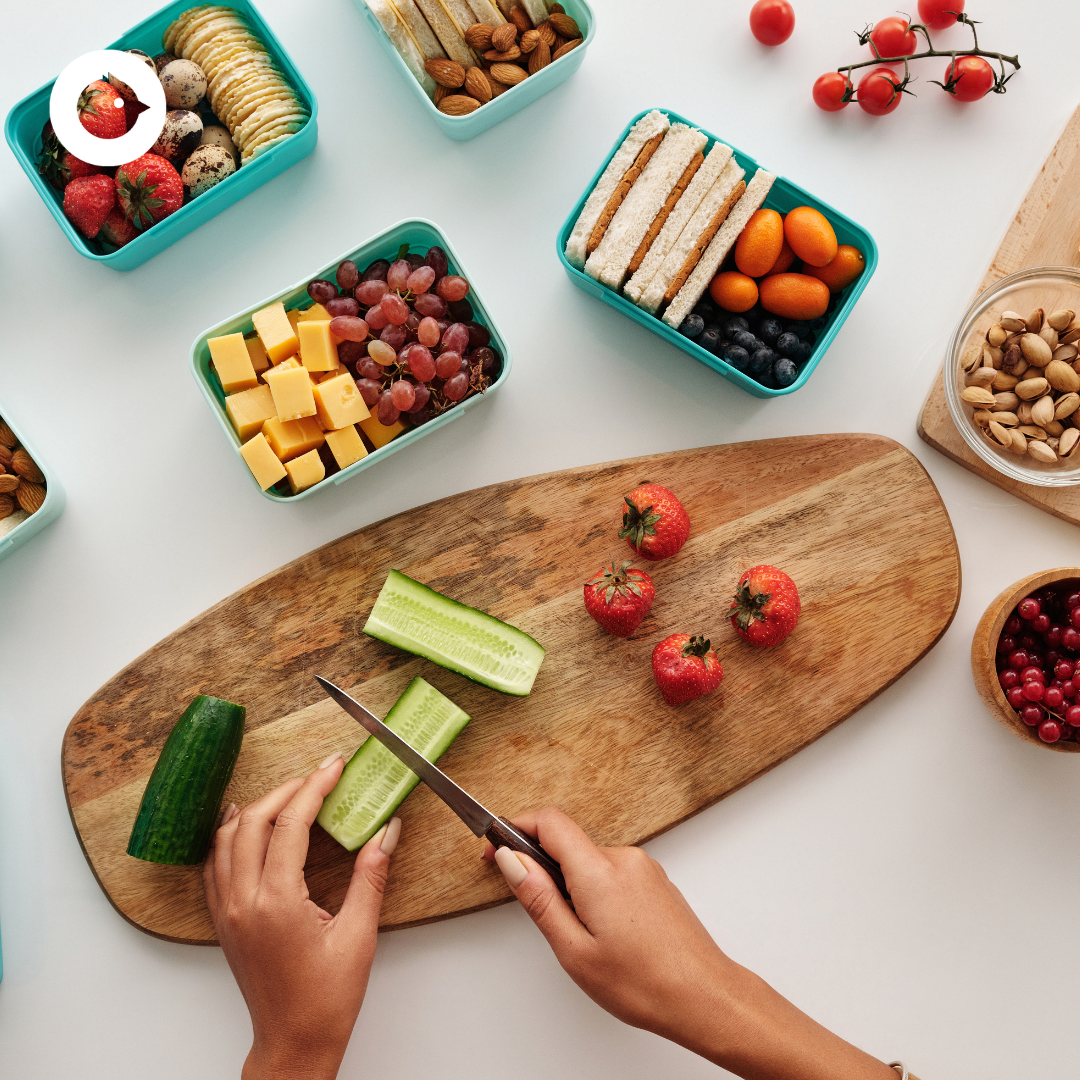 The origin of eating disorders

In an increasingly fast-paced world, many people find themselves feeling overwhelmed. One way in which some people deal with challenging situations and feelings can be through food, with people assuming particular eating behaviours - what and how often they should eat -  as a way of asserting control. This becomes an issue when disordered eating behaviours set in: we start to give food too much power and it begins to control us.

The high value placed on appearance in the modern world means that eating disorders are increasingly prevalent. In fact, in the UK, recent research shows up to 6.4% of adults display signs of an eating  disorder. For centuries, factors such as unrealistic beauty standards and the pressures of social media have objectified the human physique. This objectification has been internalised by people who often hate their bodies and are ashamed of how they look. Consequently, in a bid to achieve a certain physical appearance, anxiety, depression, and disordered eating behaviours - which are risk factors for developing an eating disorder - are on the rise. In a world where physical ‘perfection’ is the goal, these feelings and behaviours are normalised – and sometimes even perceived as healthy.

We often grow up with food being used to reward and punish children: a “treat if you’re good”, “no dinner if you’re bad” for example. However, these associations can stay with us for the rest of our lives if we internalise certain rules about food. Popular medical messaging also encourages us to lose weight, through dietary control,  in order to improve health. Linking weight and health in this way is flawed, and often harmful. Encouraging people to lose weight by just looking at one part of their life disregards an individual’s health as a whole – which can be affected by a number of factors, including exercise, smoking, mental health and genetics  – and can even lead to disordered eating behaviours as people try to control the foods they eat on “doctor’s orders”.

So how did diet culture come about? In the 1840s a Presbyterian minister, Sylvester Graham, advocated for an abstinent diet for women to become thinner, by promoting weight loss as healthy and moral. Moving into the 1860s, an early version of Atkins, called the Banting diet, gained popularity, and by the late 1920s, Hollywood accelerated the rise of fad diets and weight-loss drugs.

But within diet culture, health is not a priority. Instead, it promotes self-deprivation and food restriction to dangerously low calorie intakes. We’re told that our reward for achieving thinness is social acceptance, but the psychological impact of diet culture isn’t healthy or rewarding. Restrictive diets have become incredibly normalised and, sadly, many companies seek to profit from our insecurities to which they have themselves contributed.

Is a good food relationship possible?

Where is the help?

Healthcare services in the UK are overwhelmed by demands for help. Long waiting lists seriously affect those suffering with eating disorders: lengthy waiting times for further treatment or support often sees a decline in patients' condition – with some people restricting food further in an attempt to access treatment sooner.

Compounding this is the Covid pandemic, which saw the number of people seeking eating disorder support rise rapidly. In 2020 there were 19,562 new referrals of under-18s with eating disorders to NHS-funded secondary mental health services, a rise of 46% from 13,421 new referrals in 2019.

The government has pledged to improve eating disorder support. On 19 January 2021, health minister Lord Bethell said: “Eating disorders are serious, life-threatening conditions, and we are committed to ensuring that people have access to the right support when they need it. We are growing our investment in community healthcare for adults year on year, with almost £1 billion extra by 2023, with specific funding to transform adult eating disorder care.”

Early intervention is critical to improving the emotional and physical wellbeing of those with eating disorders, which carries the highest mortality rates of all psychiatric diseases. By tackling barriers to identification and treatment, those suffering are at an increased likelihood of staying free from disordered eating.  However, an unwillingness to recognise and respond to this will continue to result in more people being let down by the system. 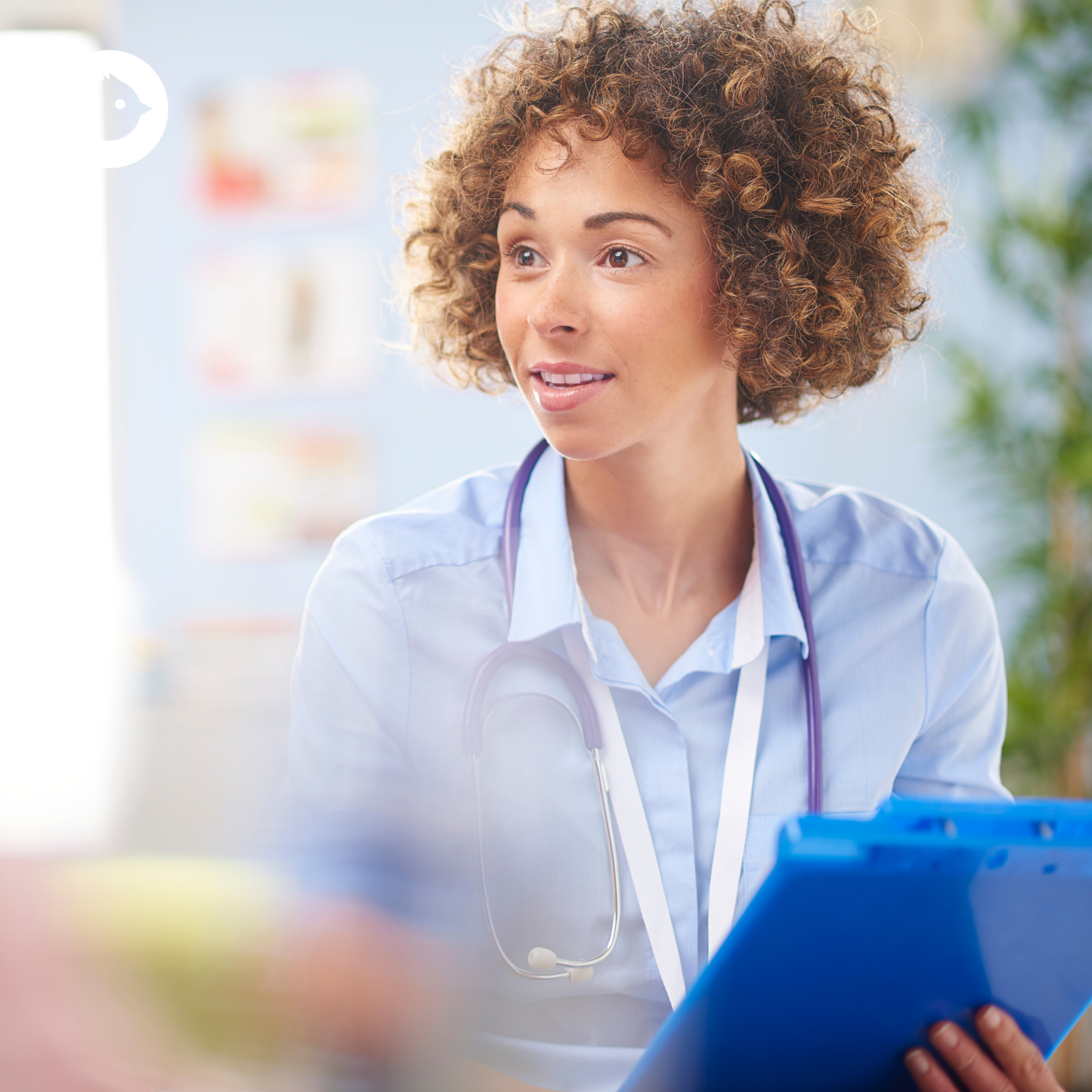 Challenges in accessing support for eating disorders, from undertrained physicians to pressurised health systems, and how digital solutions have stepped up to bridge the ‘waiting list gap’ - providing support while people wait for NHS care 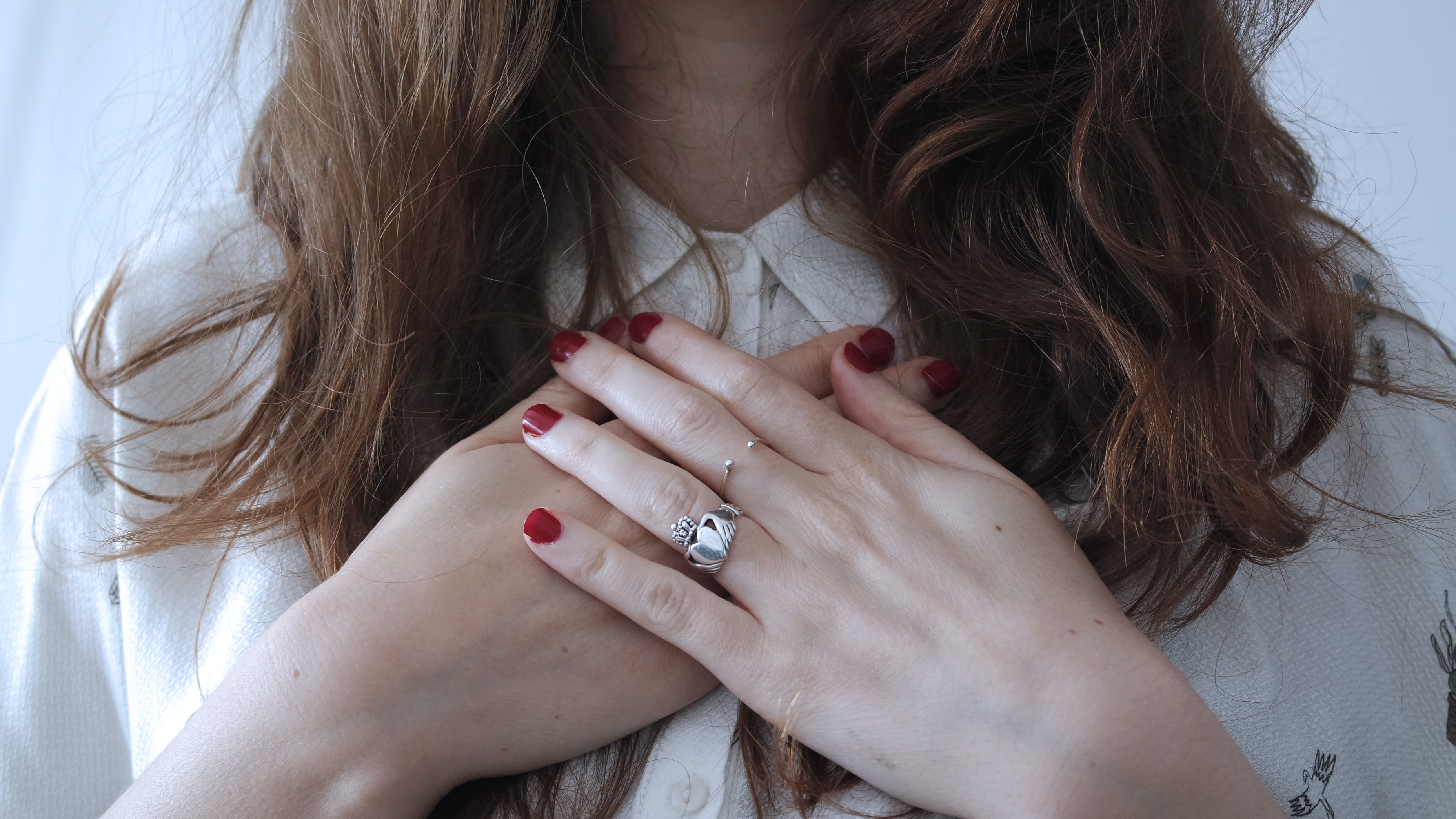 Why practice self-compassion? Also, what is that?

The science behind self-compassion, common misconceptions and practical exercises to start incorporating more of it 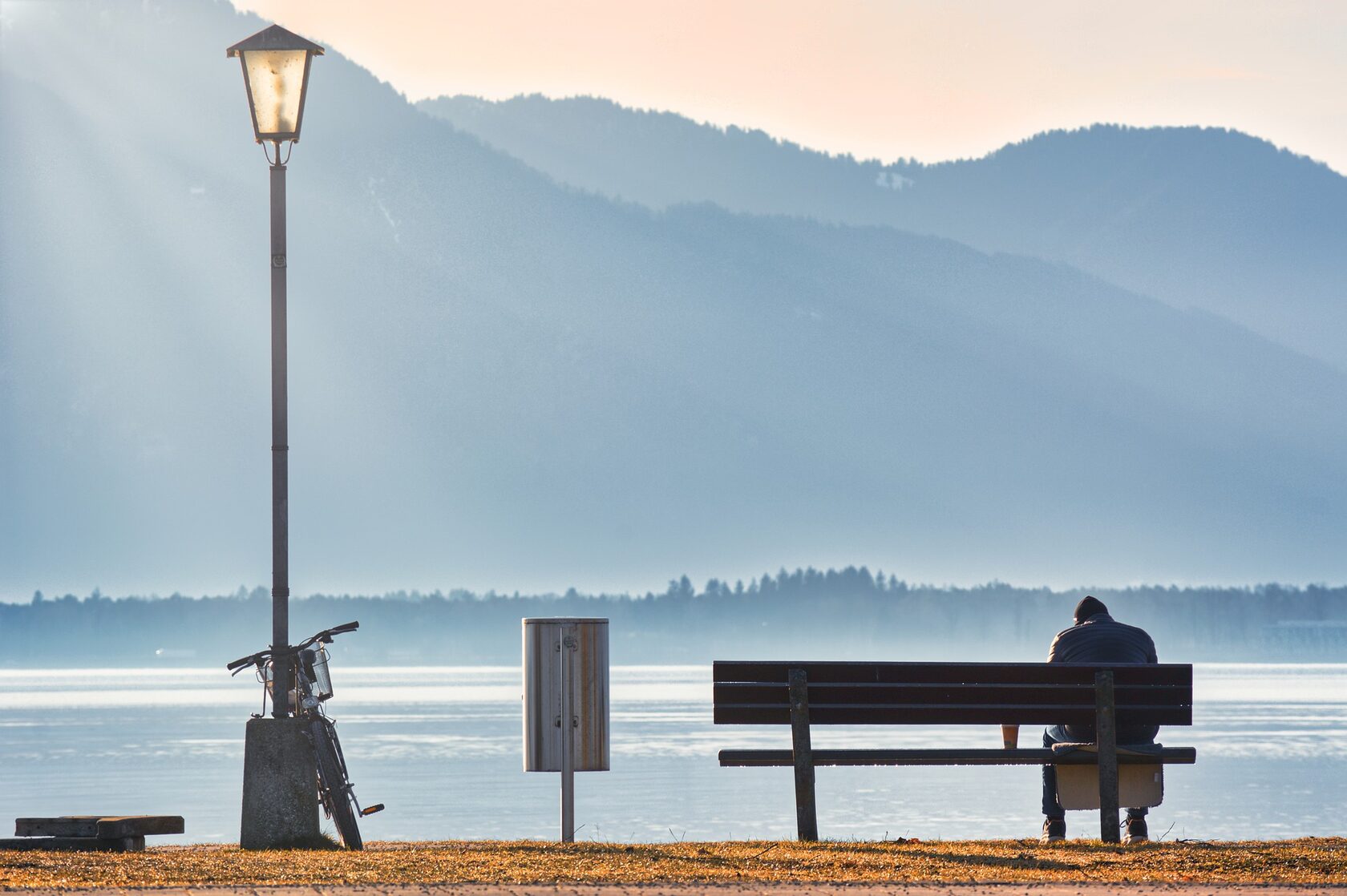 Here you'll find some reasons why we tend to feel low during the winter months, how this can be a public health problem, and some suggestions on how to feel a bit better